I first had the pleasure of seeing Bernard Palissy's work in Paris and also in the Victoria and Albert museum, London, nearly 15 years ago. Over the years I have become a little 'obsessed' by the aesthetics of the pieces and I still draw breath at the fact that they are over 500 years old.

Palissy was a maker, engineer and scientist born in Paris in 1510.

He decorated his platters and vessels with a cornucopia of animals. He cast many dead animals in clay and he used these moulded forms to adorne his ware. His work was soon copied and his style was popular for decades to follow. Sadly Palissy died in 1589 in the Bastille.

Although I have no intention of casting dead animals! I have created designs that use shells and crabs, bladderwrack sea weed and a range of decorative techniques to create my own reinterpretation of Palissy 'ware'. 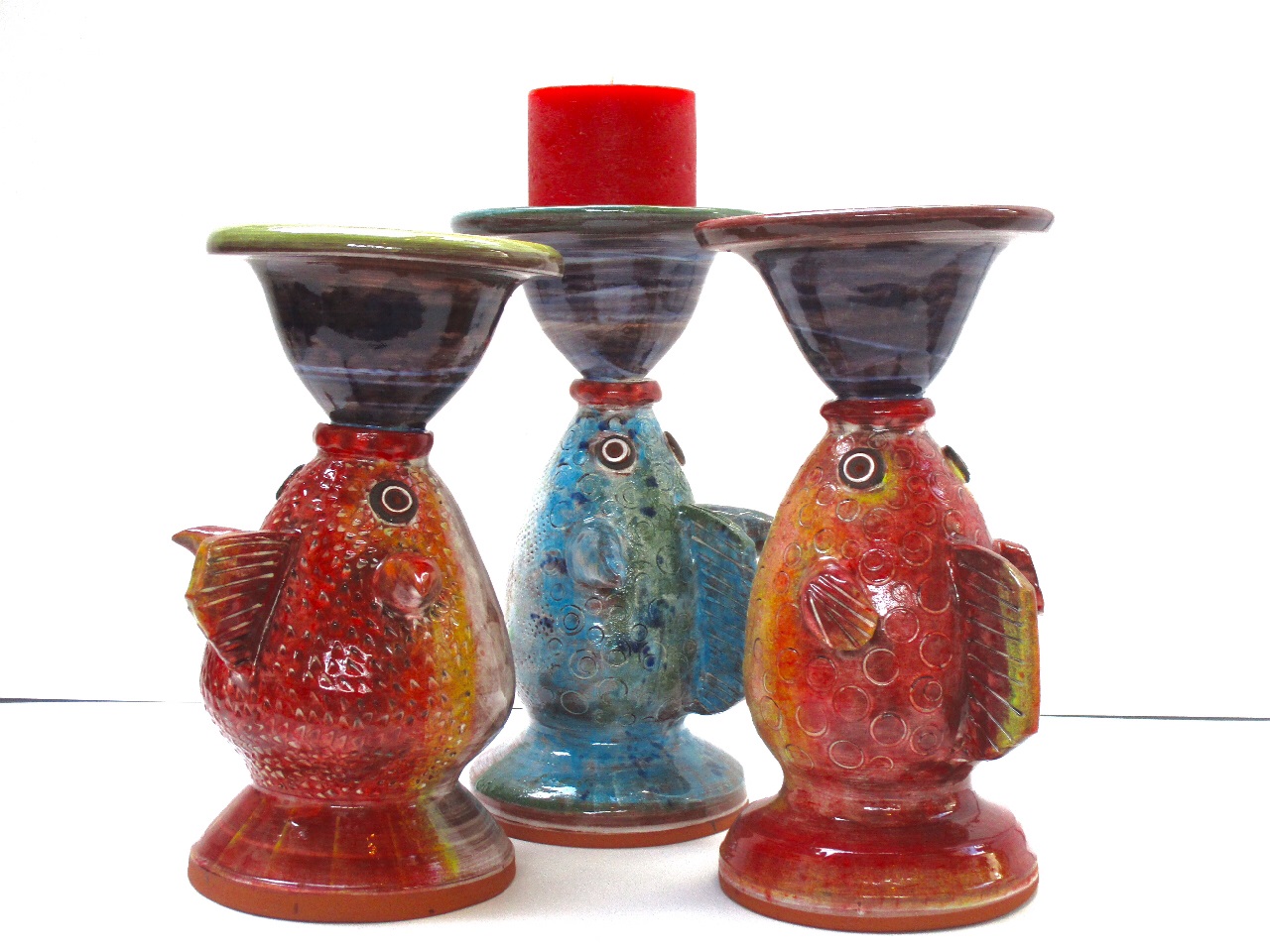 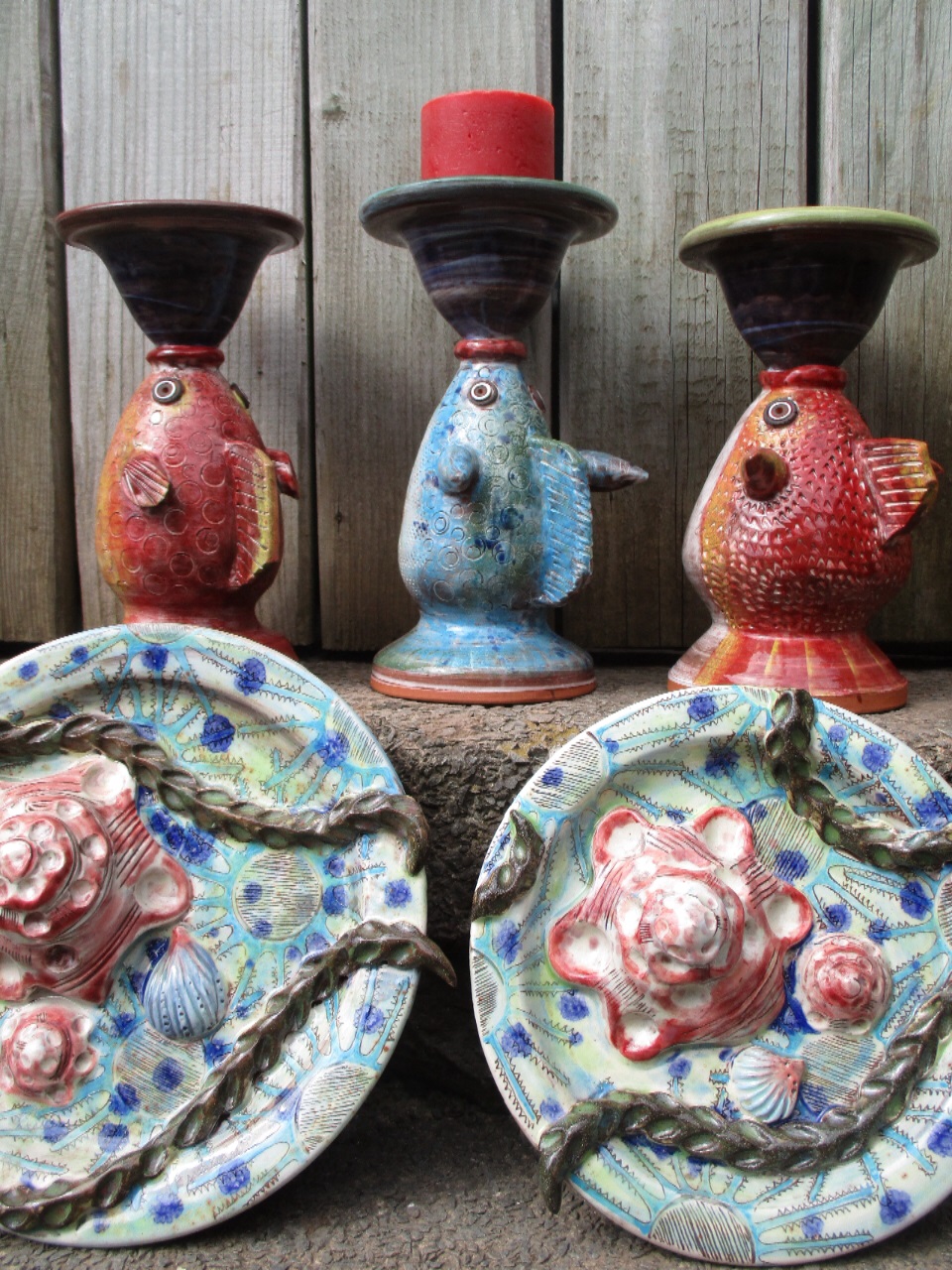